Zach Scheidt is the editor of a library of investment advisories dedicated to finding Wall Street’s best yields. He brings to the table impeccable investment management experience and a solid record of identifying oversized payout opportunities.

In Zach’s flagship service, Lifetime Income Report he has given readers over ten positions with 80-145% gains — as well as yields of up to 8.7% on KKR Group. And most recently he holds a stunning 96.5% success rate in his options advisory, Income on Demand.

Zach is also the editor of Family Wealth Circle, Zach’s Weekly Squawk Box, and co-founder of The Dollar Trade Club with Alan Knuckman.

He had started his career as a cost accountant for SunTrust Bank before he left for a more exciting career as an analyst for an Atlanta-based investment advisory. The company catered to wealthy clients with a minimum account balance of $1 million. It also ran two hedge funds with combined assets above $100 million. Zach was personally responsible for $20 million of the firm’s money, as well as $20 million in individual client accounts.

Zach graduated with honors from Lee University, a small private university in Cleveland, Tennessee. Upon entering the investment business, Zachary simultaneously worked full-time as an analyst and portfolio manager and earned his MBA from Georgia State University.

When he is not scouring Wall Street for ultra-high dividends, Zach enjoys running, playing poker and spending time with his wife and seven children. 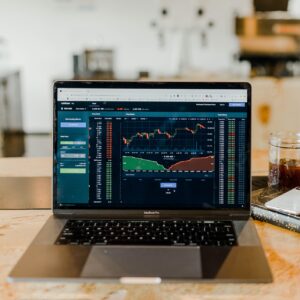 Stocks are set to open sharply lower this morning. Investors ... 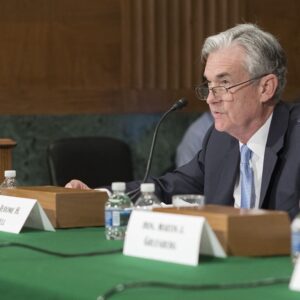 All eyes are on the Federal Reserve today as the central bank... 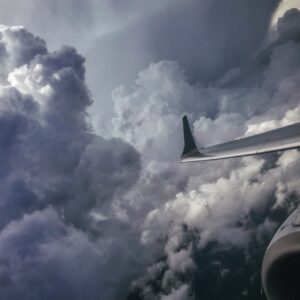 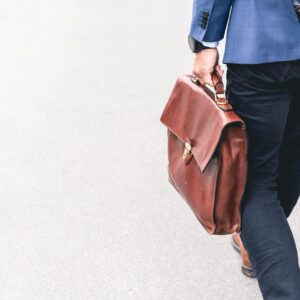 How could they be so wrong? Friday’s employment report ... 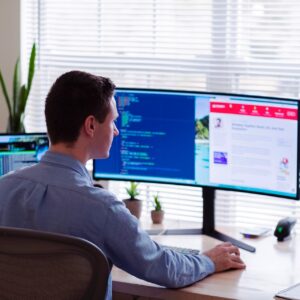 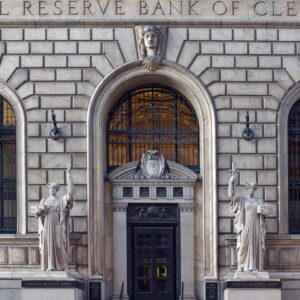 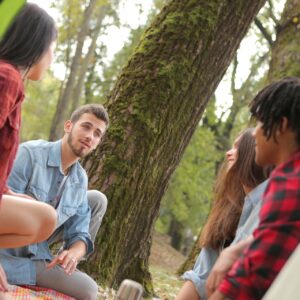 Market Briefing Monday 06-01 — When Will Spending Kick In?

U.S. consumers are gearing up for massive spending this summe... 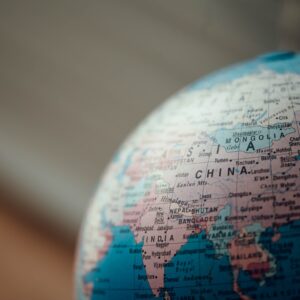 Are we headed towards war with China? Tensions between the U....

What happens when investors have cash on the sidelines and ke...

I’m Unplugging From the Markets

On Sunday, I unplugged from the grid — completely. For 90 min...